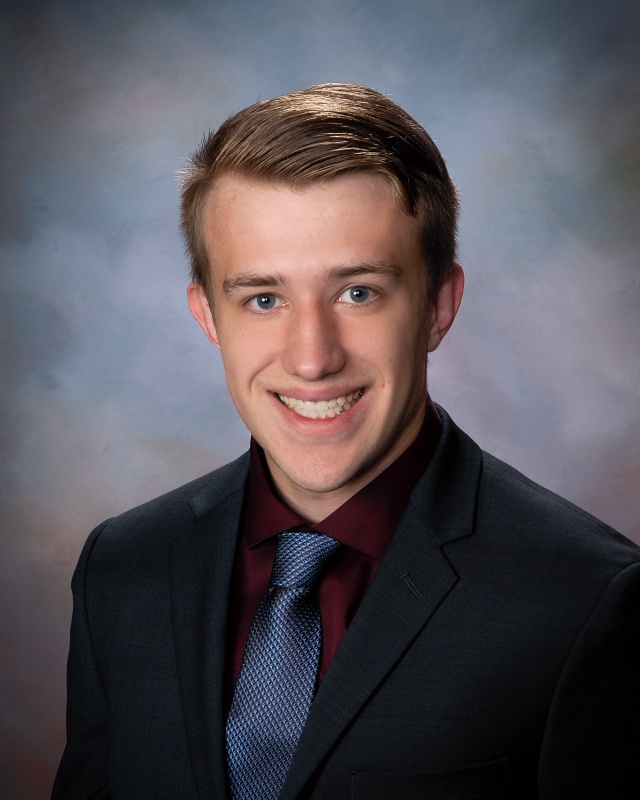 Senior Alexander Long is both a devoted student and a talented athlete. Currently, he is enrolled in two AP classes and was in three AP classes during his junior year. This year, he is taking both AP Comparative Government with Mr. Zimmerman and AP Biology with Mrs. Farina. When he is not in school studying, he is running. He was a member of the school’s cross country team for three out of his four years in high school, and he will have been on the school’s track team for all four of his years at Hamburg. His most memorable moment during his sports career was when he went to Districts for cross country as a junior. Despite his deep love for running, he has decided that he will not continue his athletic career after he graduates.

After he graduates from Hamburg he is planning on attending Nova Southeastern University in Fort Lauderdale, Florida to study marine biology. He chose this school because “it is in an area where it is easier for him to help and volunteer in certain programs.” He also chose to study marine biology after going snorkeling on one of his family vacations. On top of that, he has been accepted into their dual admission program which allows him to go directly to their master’s program if he has a B average in his earlier semesters. He advises underclassmen to take school seriously and start looking at colleges as soon as possible. Long is excited about his future and is ready to take the next step into the real world after he leaves Hamburg, but is forever grateful for all of the lessons this school has taught him.